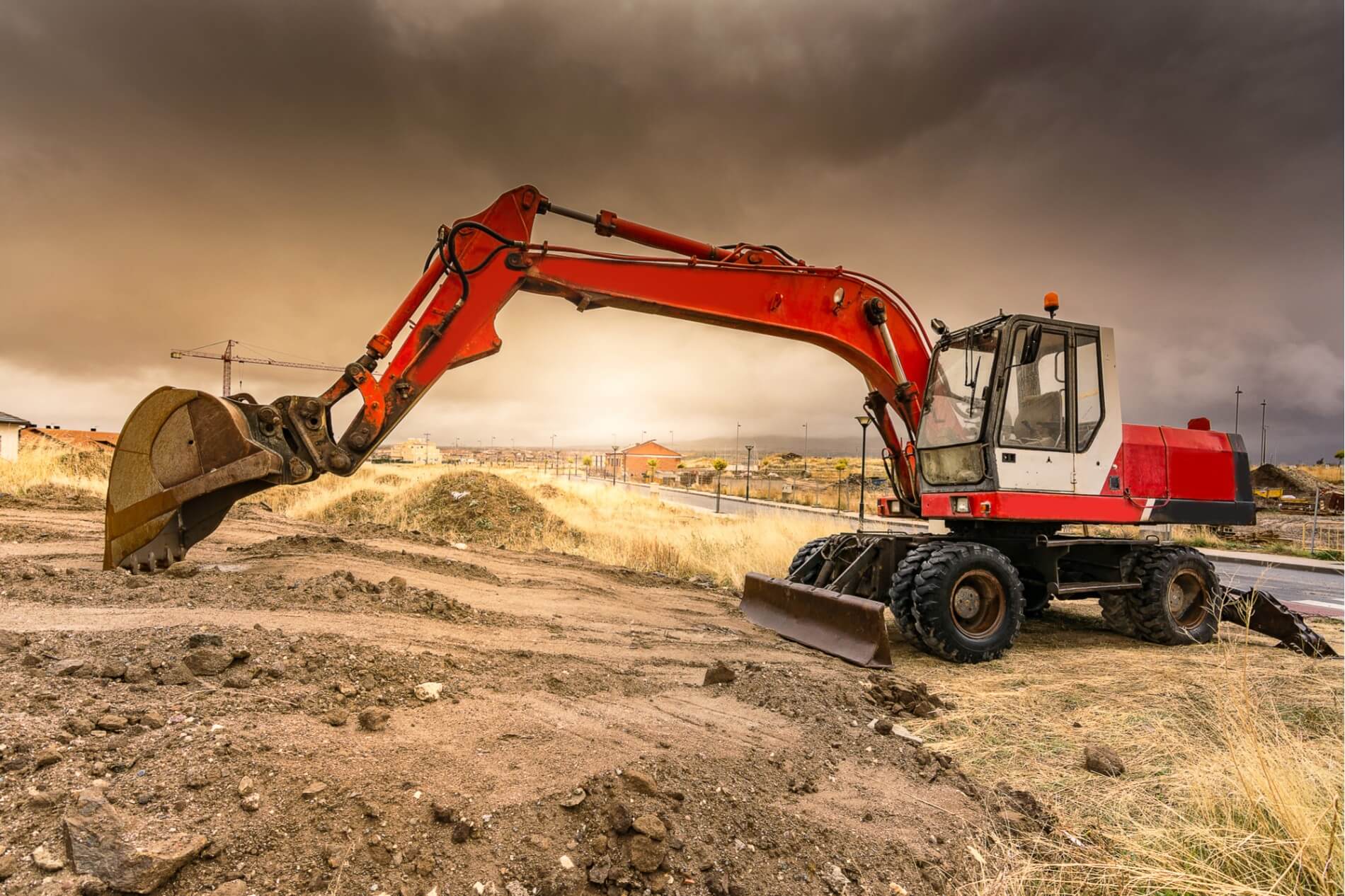 What is Inland Marine Insurance?

Inland marine insurance policies are specialized commercial property policies that have been specifically crafted to protect items in transit. Most policies provide extend their protections to situations when items are being moved by employees as well as situations where third-party carriers are handling the items.

What Massachusetts Businesses is an Inland Marine Policy Right For?

A specialized agent who’s familiar with these policies can help businesses that are unsure if this coverage is appropriate determine whether they need a policy.

Most individuals don’t need inland marine coverage, but a few people who send or receive large numbers of packages might want a policy. Anyone who’s interested in a policy for themselves should speak with an agent to see whether any suitable policies are available. A knowledgeable agent will know what type of policy to look for and how to evaluate the available options.

Do Third-Party Carriers Protect Cargo When Its in Transit?

While most third-party carriers and delivery companies offer some form of insurance for the goods they transport, this coverage can be limited. Depending on the worth of goods that a business is having moved, it may make sense to purchase additional coverage. Additional coverage might be available through either the third-party carrier or an inland marine policy, with the latter option often being the more affordable and robust one.

Inland marine policies are often designed to fill in this coverage gap, protecting items specifically while they’re being moved to or from a company’s place of business.

Are Inland Marine and Ocean Marine Policies the Same?

The difference in terminology stems from when items were primarily moved via waterways. One type of policy was normally used to insure goods sent by sea, and the other generally covered goods moving inland via rivers, lakes and other waterways.

How Can Massachusetts Businesses Get Inland Marine Insurance?

For assistance with selecting an inland marine insurance policy, contact the independent insurance agents at Haberman Insurance Group. Our agents have helped many Massachusetts businesses with this insurance, and we’re ready to assist you.