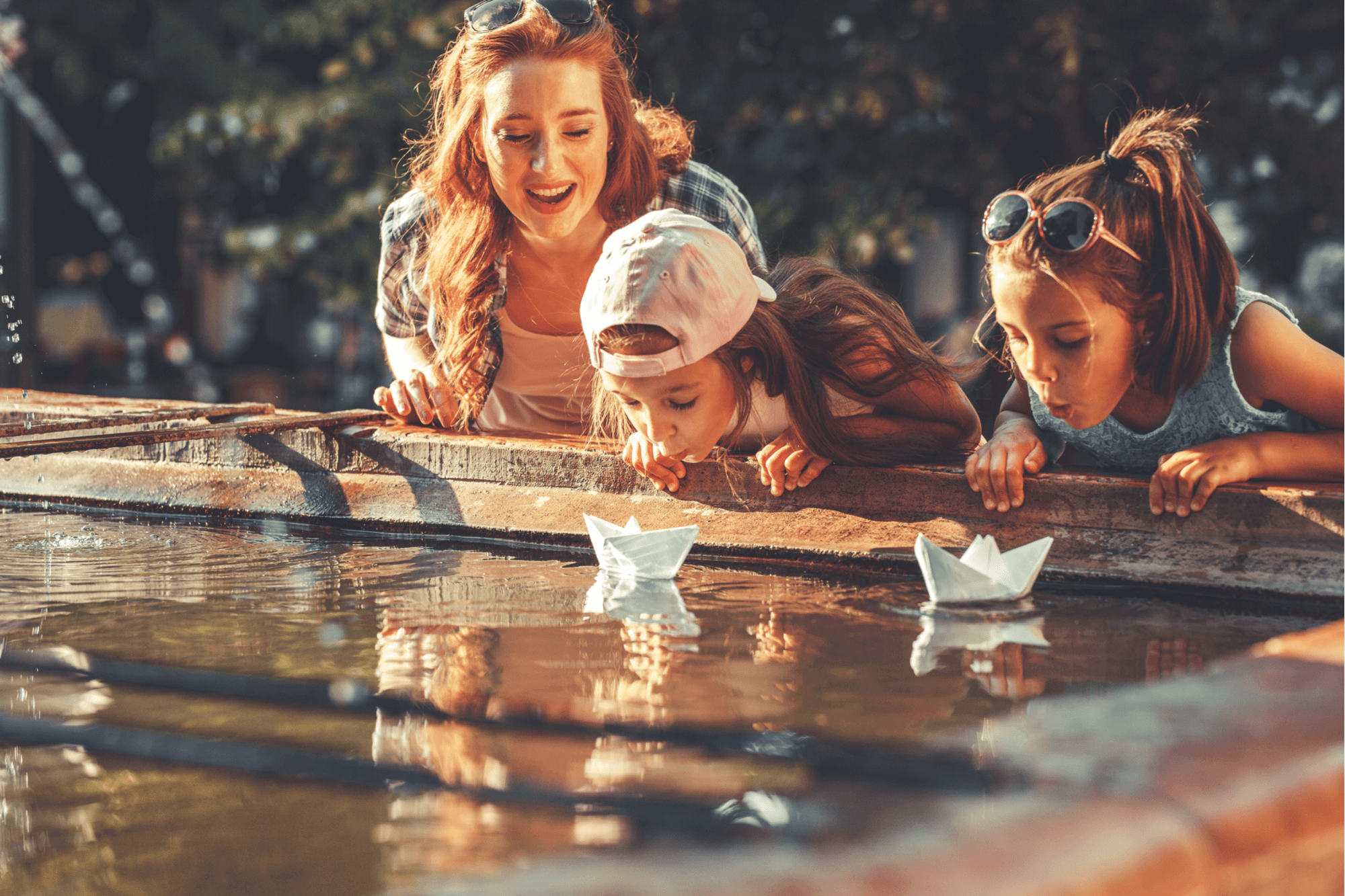 What Are Flood Insurance Policies?

Flood insurance is peril-specific. It generally protects homes and other property from damage caused by floods and other abnormal water patterns. There are flood policies available for homeowners, landlords, and businesses, and some insurers in Massachusetts also offer policies for renters.

What Massachusetts Residents Can Benefit from a Flood Policy?

USNews reports that a little over 30 square miles of Massachusetts are prone to flooding. The 50,000-plus residents of these regions certainly can benefit from the protections that flood coverage provides. They aren’t the only ones, though.

Residents who live outside of the state’s flood-prone areas may still want a flood policy. Even though a major flood in Springfield, MA might be highly unlikely, such a flood would be devastating to many homeowners. Flood coverage for homes in regions where flooding is uncommon is often affordable, and it could provide valuable protection if the unlikely happened.

Other property owners, such as landlords and businesses that have commercial property, may also want to procure flood coverage. While landlord and commercial flood policies are slightly different from flood policies written for homeowners, they offer many similar protections.

What Kinds of Property Can Flood Policies Insure?

Many flood policies are designed to insure homes, and they may also cover secondary structures on a property and personal possessions kept in an insured home. Policies for multi-unit dwellings and commercial property, similarly, might provide coverage for secondary structures and equipment. The policies available to renters typically only cover possessions, since tenants aren’t usually expected to insure the buildings they live in.

What is the NFIP?

The National Flood Insurance Program is a multi-faceted program that helps protect property from flood damage. One of the program’s main purposes is to help homeowners in flood-prone areas get affordable flood policies.

What Sorts of Incidents Do Flood Policies Protect Against?

Flood policies usually provide against flooding that’s caused by heavy rainfall or large amounts of snowmelt, but this isn’t the only risk that a policy might provide protection from. Many policies also offer coverage against other abnormal water patterns, such as:

Exactly what events a particular flood policy protects against will depend on its terms, conditions, and exclusions.

How Can Massachusetts Residents Get Flood Coverage?