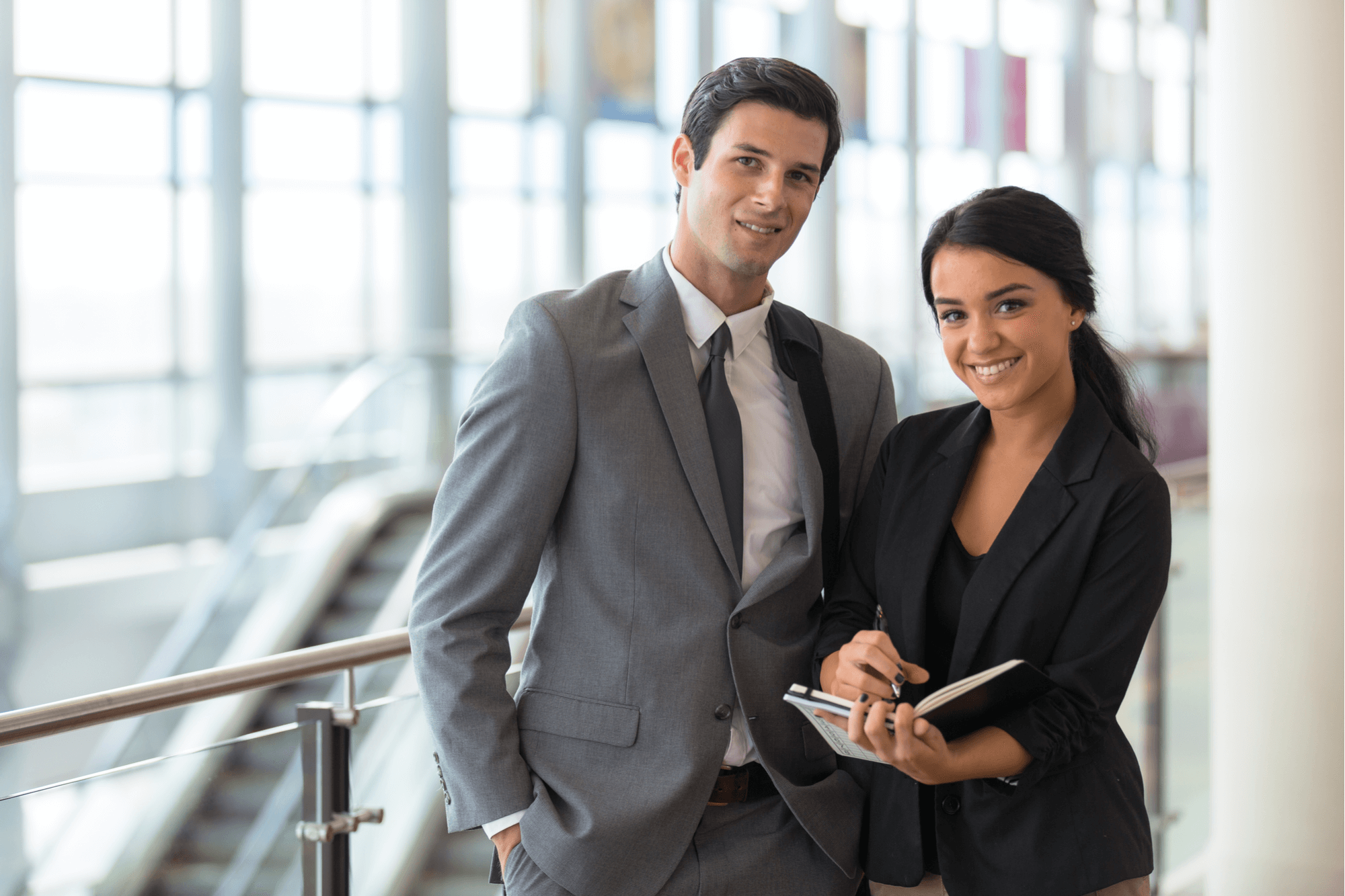 What is Event Liability Insurance?

Putting on a special event involves lots of planning. In the midst of all the details that must be attended to, hosts sometimes neglect to consider their insurance needs. Individuals, businesses and organizations in Massachusetts that put on special events should consider protecting themselves with event insurance, though.

Event liability insurance is a specialized form of liability insurance that’s designed to protect the people, businesses and organizations that host events. Policies are often purchased for dances, parades, fundraisers, sports competitions, birthday parties and weddings, as well as many other types of events.

Any person, organization, or business that’s putting on an event in Massachusetts may benefit from having event liability insurance. Without coverage, hosts may be vulnerable to potential liability claims over incidents that occur during their events.

Event policies’ premiums vary, but most are quite affordable. Insurers are often able to provide robust protections at low rates because event policies are only in effect for a short amount of time. They typically only need to provide coverage while equipment is being set up, during an event, and while equipment is being taken down. In some cases, this is all done within a single weekend or even just one day.

Since event insurance is used for many different kinds of events, policies can include a diverse array of coverages. Some of the more common coverages that many policies have are:

Do Event Liability Insurance Policies Include Any Property Coverages?

Most event policies are primarily liability policies and don’t include many property coverages.

How Can People, Organizations, and Businesses in Massachusetts Get an Event Policy?

The easiest way for people, organizations, and businesses to get event insurance is by contacting an independent insurance agent. Event hosts often aren’t familiar with all of the potential perils that their event exposes them to or how to protect against those risks. An independent agent, however, has the expertise to assess the risks associated with an event and recommend appropriate insurance coverages for them. They also can help hosts request quotes from insurers that offer policies in Massachusetts.