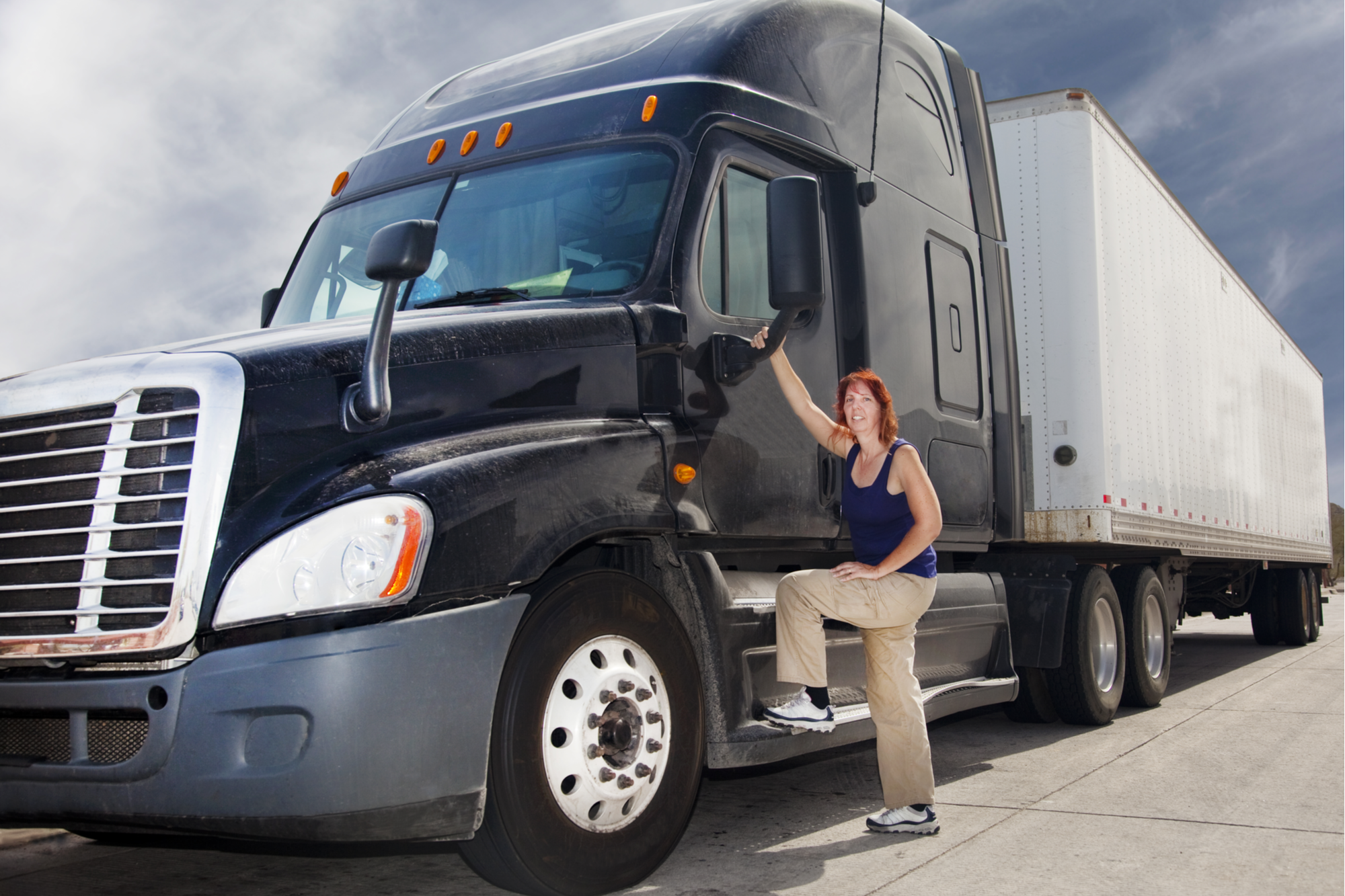 What is Commercial Trucking Insurance?

Freight companies invest a sizable amount of capital in their equipment, and that capital should be protected whenever possible. These companies also must consider what would happen if one of their drivers was in an accident. Commercial trucking insurance helps protect freight companies operating in Massachusetts from both property and liability perils.

Broadly speaking, the majority of Massachusetts businesses that operate one or more commercial trucks likely should carry a commercial truck insurance policy. Trucks must be insured with at least the state’s mandated minimum coverages in order to legally go on public roads, and these policies tend to be the most well-suited for larger trucks.

This, of course, includes freight companies that move goods across Massachusetts or between states. These aren’t the only companies that might want a commercial truck policy, though. All of the following types of companies might need or want this insurance:

Other businesses not noted here that own or use a commercially registered truck should speak with an insurance agent about their situation. An agent who’s familiar with commercial truck policies will be able to determine whether one of these policies properly addresses a given business’ risk exposure and needs.

What Coverages Should Companies Look for in a Commercial Truck Policy?

There are many coverages that a commercial truck insurance policy might offer and a company may want. Some common protections include:

While all of these coverages take into account the risks associated with driving commercial trucks, trailer cargo coverage is a particularly specialized protection. Not only is it often not found in other commercial vehicle policies, but the coverage itself is usually underwritten for a particular cargo class.

Companies that need trailer cargo coverage should make sure the cargo class their chosen policy protects is the same as what they haul. An insurance agent can help check this.

What is Interchange Coverage?

How Much Do Commercial Trucking Policies Cost?

Whether trucks go into areas that require hard hats can also impact premiums, as may many other details.

How Can Companies Get Quotes For Commercial Trucking Insurance?

For help finding commercial trucking insurance, contact the independent Massachusetts insurance agents of Haberman Insurance Group. Our agents can quickly request quotes from multiple insurance companies for you, and we have the expertise needed to help you select the right policy from among the available options.